How many monitors can I plug into my Mac, anyway? 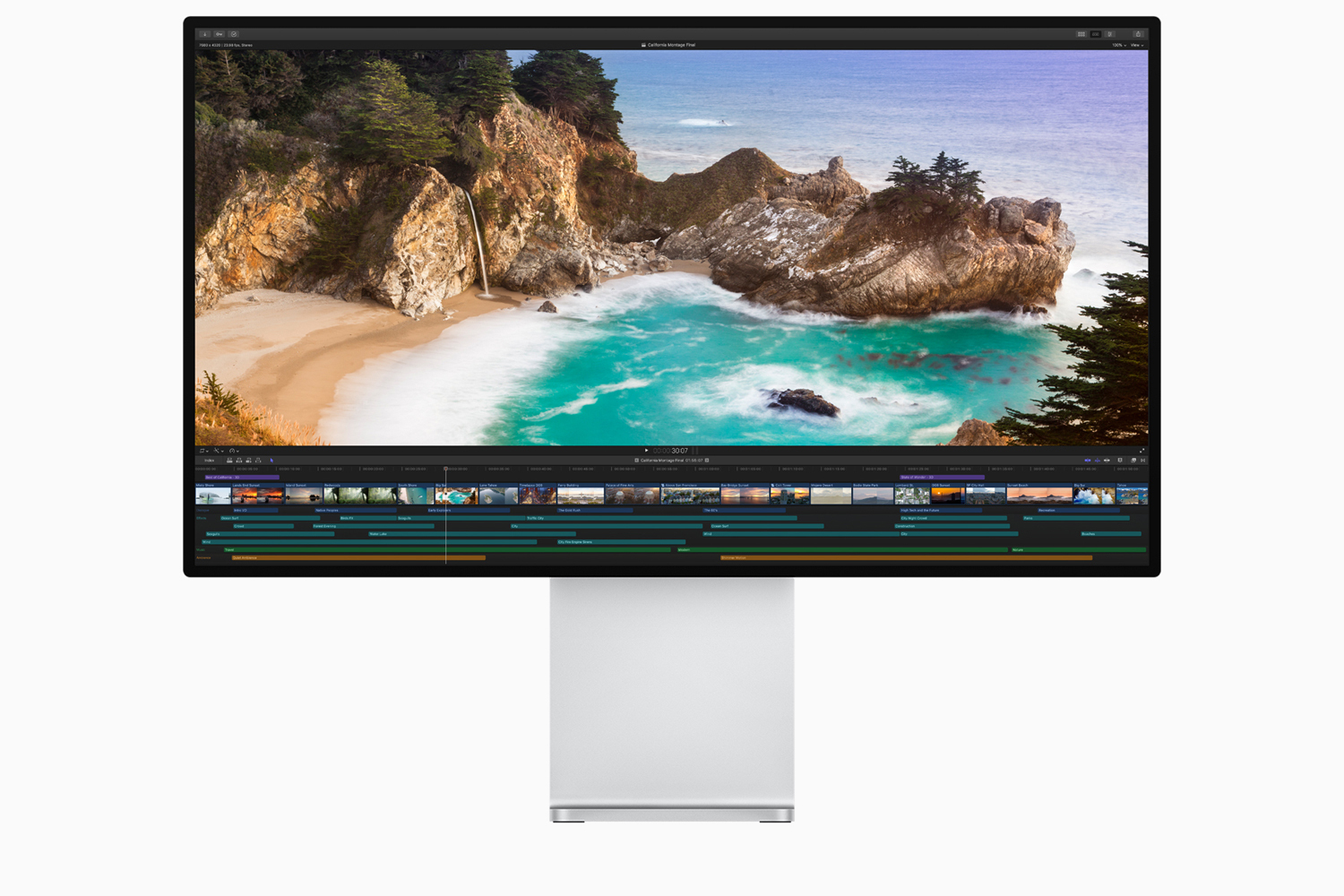 One of the Mac’s greatest long-term advantages has been the ease of attaching external monitors. The attachment connector type, resolutions supported, and total quantity has varied over time, but it’s a persistently easy task.

Or at least it was! Over the last six years, Apple introduced USB 3 over USB-C (12-inch MacBook, now discontinued), Thunderbolt 3, which uses USB-C (and supports many kinds of adapters), and the Apple silicon M-series processor models. Some Macs have or still include video-specific connectors, too: in the past, that included DVI (multiple forms), Mini DisplayPort, DisplayPort over Thunderbolt 2, and HDMI.

More recently, HDMI 2.0 became the only remaining video connector that’s not USB-C. Apple built HDMI into many Intel models as well as on the M1 Mac mini, the 14-inch and 16-inch M1 Pro/Max MacBook Pro, and the Mac Studio.

Figuring out how many monitors can plug into which Macs has become akin to calculus for many readers, based on our mailbag.

(Have a monitor that uses DVI, Mini DisplayPort, or Thunderbolt 2? Consult our guide from 2020 on how to determine what you have and which kind of adapter you need. Want to use an iMac as an external monitor? Only iMacs released from 2009 to mid-2014 qualify. See “Troubleshooting tips for using an old iMac as an external display for a Thunderbolt 3 Mac.”)

Here’s the matchup for Macs of the last few generations, starting with the newest, not including the internal display for iMac and Mac laptops. Connections are via a USB-C connection except where noted.

The resolutions, for reference, are:

The highest resolution supported is listed for each configuration or set of options, but you can use a lower-resolution monitor, too. For instance, the M1 Mac mini allows up to 6K over USB-C, but you can plug a 4K UHD monitor into that port instead.

Most M1 and M2 Macs allow adding only a single external monitor; the Mac mini allows two. Despite many reader questions, there’s no adapter or trickery you can do using Apple equipment to add an additional display beyond the level Apple supports.* The video circuitry simply isn’t there.

Here are your options grouped by display choices:

(*You can use hardware that uses DisplayLink technology to add additional monitors via USB 3. It requires installing a kernel-level driver from the company. Read our review of the Mac-compatible StarTech USB 3.0 to HDMI Adapter with DisplayLink.)

With the introduction in October 2021 of the M1 Pro and M1 Ultra chips followed by the March 2022 announcement of the M1 Ultra, Apple dramatically expanded the display options for professional-level models:

The Mac Studio’s M1 Max configuration includes two USB 3 front-facing USB-C ports that cannot be used with DisplayPort adapters; the M1 Ultra model upgrades those to Thunderbolt 4, which can be used with a standard USB-C DisplayPort adapter. This doesn’t decrease the number of monitors that can be attached, but it might requires an external Thunderbolt 4 dock to have enough USB-C connectors free for all your purposes.

Intel Macs with Thunderbolt 3 had a more baroque array of potential external monitor configurations. Here are the possibilities for the last shipped version of each Thunderbolt 3 model and the 12-inch MacBook with USB 3 over USB-C:

We’ve compiled a list of the questions we get asked most frequently along with answers and links to columns: read our super FAQ to see if your question is covered. If not, we’re always looking for new problems to solve! Email yours to [email protected] including screen captures as appropriate, and whether you want your full name used. Not every question will be answered, we don’t reply to email, and we cannot provide direct troubleshooting advice.

Health Clinic Near Me