The Matrix Awakens Unreal Engine 5 Demo Gets Delisted This Weekend

The Matrix Awakens Unreal Engine 5 Demo is going to be delisted in a couple days. This has disappointed many fans. After all, the playable demo appropriately demonstrated precisely how scalable and impressive Unreal’s newest version is.

“Have you explored The Matrix Awakens: An Unreal Engine 5 Experience yet?” devs wrote. “Get it while you can—it is disappearing from stores on July 9th and only those who downloaded it will still have access.” 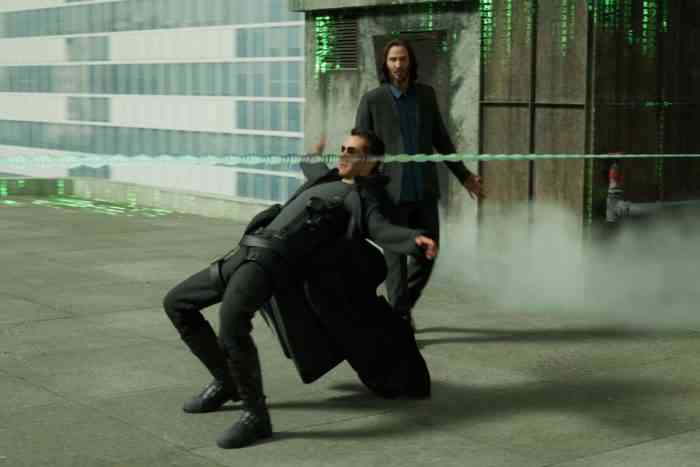 This indicates that The Matrix Awakens fans will only have a small window of time left before devs permanently make it inaccessible to multiple users. It hugely impressed the gaming community by showing how visually astounding the next generation of games may end up being.

What is most notable about The Matrix Awakens is that it was not a mere pre-rendered, pre-baked showcase. In fact, PS5 and Xbox Series users could freely download the demo and explore its cityscape for as long as they liked. They also had the opportunity to look around Unreal Engine 5’s powerful editing tools for tweaking certain features.

Unreal Engine 5 has somewhat turned into a gaming community darling. In fact, various studios have been porting different classic titles over to it, such as Oblivion, Silent Hill and Resident Evil. Of course, these are projects with a limited scope. Devs created them only to show off how impressive the software suite really is.

There is still a couple of days before devs officially delist the demo. With that said, players who want to witness Unreal Engine 5’s life-like visuals for themselves can still download it until then. Thankfully, those who get The Matrix Awakens via the official Unreal Engine store will still have access to its files. This somewhat makes the entire ordeal a bit more palatable.

Have you tried the demo? Let us know in the comments below.

What’s the Difference Between Stereo Speakers and PA Speakers?

How Pipeline Alignment Sheets Are Important